Join us for our biggest celebration of the year, October 16, 2021

Ever since the city of White Hall’s incorporation on July 14, 1964, the Founders Day Fall Festival

has been the city’s most popular and widely attended event during our community’s chock-full annual calendar of events.

As old as the tradition, itself, is the parade that kicks off the celebration. The festival, held in White Hall City Park has always included a showcase of performances by a wide variety of local talent, including dance troupes, gymnastics teams, bands, choirs and others. Families can round out the day’s fun with a pancake breakfast, 5K run/walk, festival foods and beverages, souvenirs, games and other amusements.

To sweeten the offer, White Hall’s best cooks will have the chance to prove their prowess in the kitchen with the Annual Dessert Contest.

Another big draw to the festivities is the annual “Good Ole Boys” BBQ & Steak cook-off, in which local teams will compete for over $12,000 in prize money. In addition to competing for cash, the title and a trophy in the annual “Pit Master of the Year” competition, cook teams can compete for the cash prize, trophy and bragging rights of “Local Legend.” You be the judge Saturday 1-3 PM. People's Choice Ribs – 3 ribs for $5.00. This is our annual fundraiser for White Hall Food Pantry.

Make plans now to join us for White Hall’s biggest celebration ever! 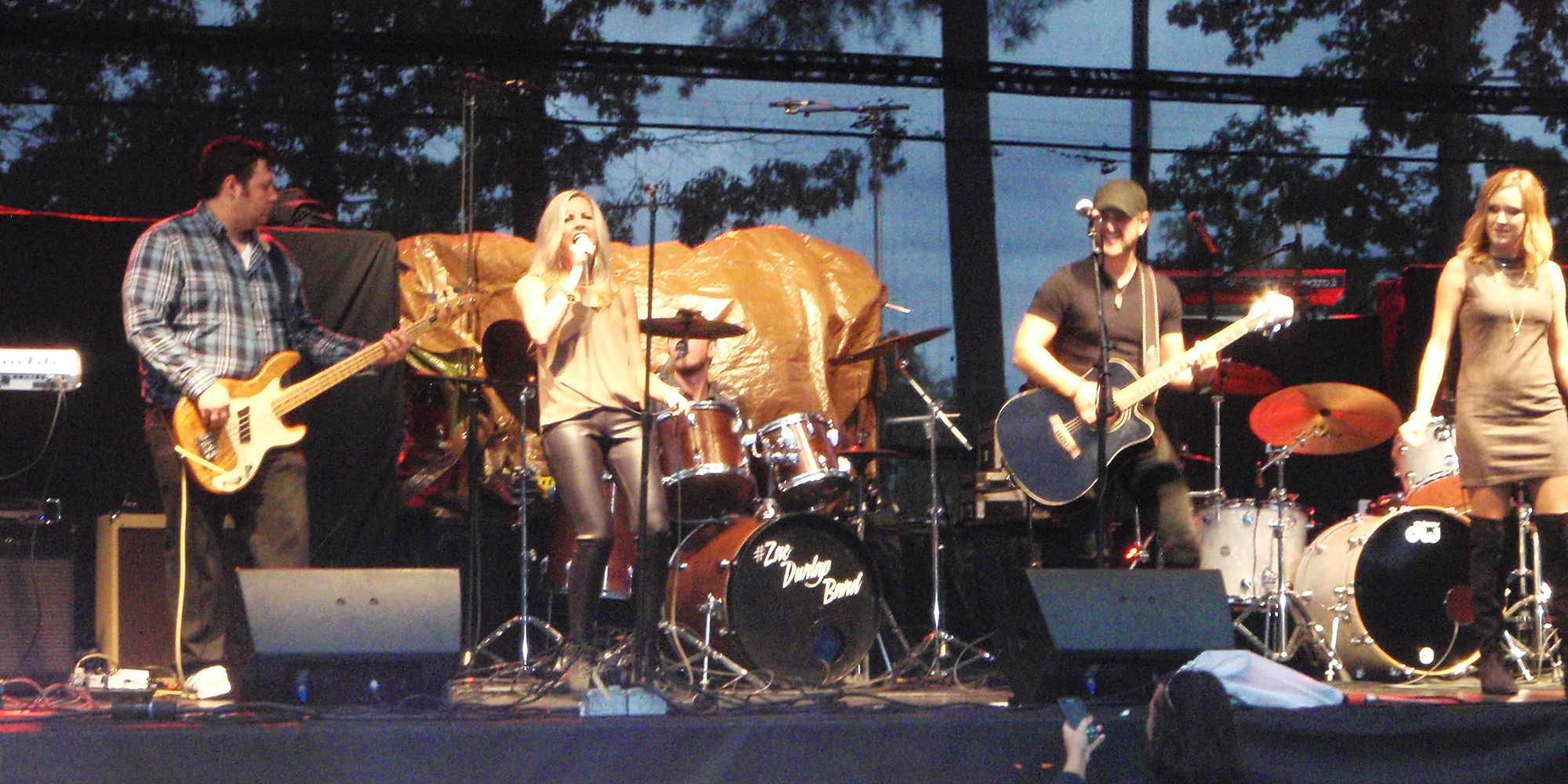 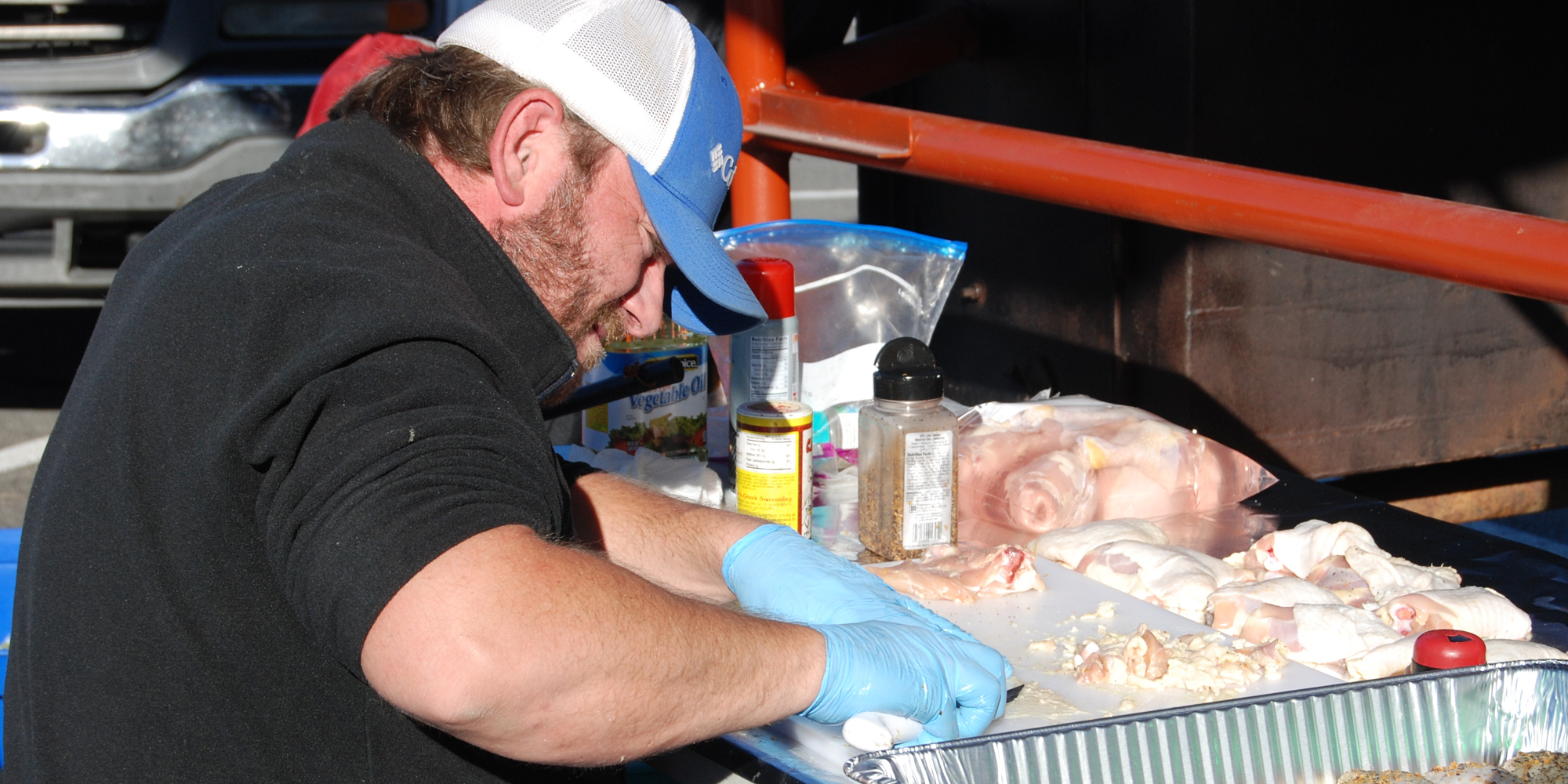 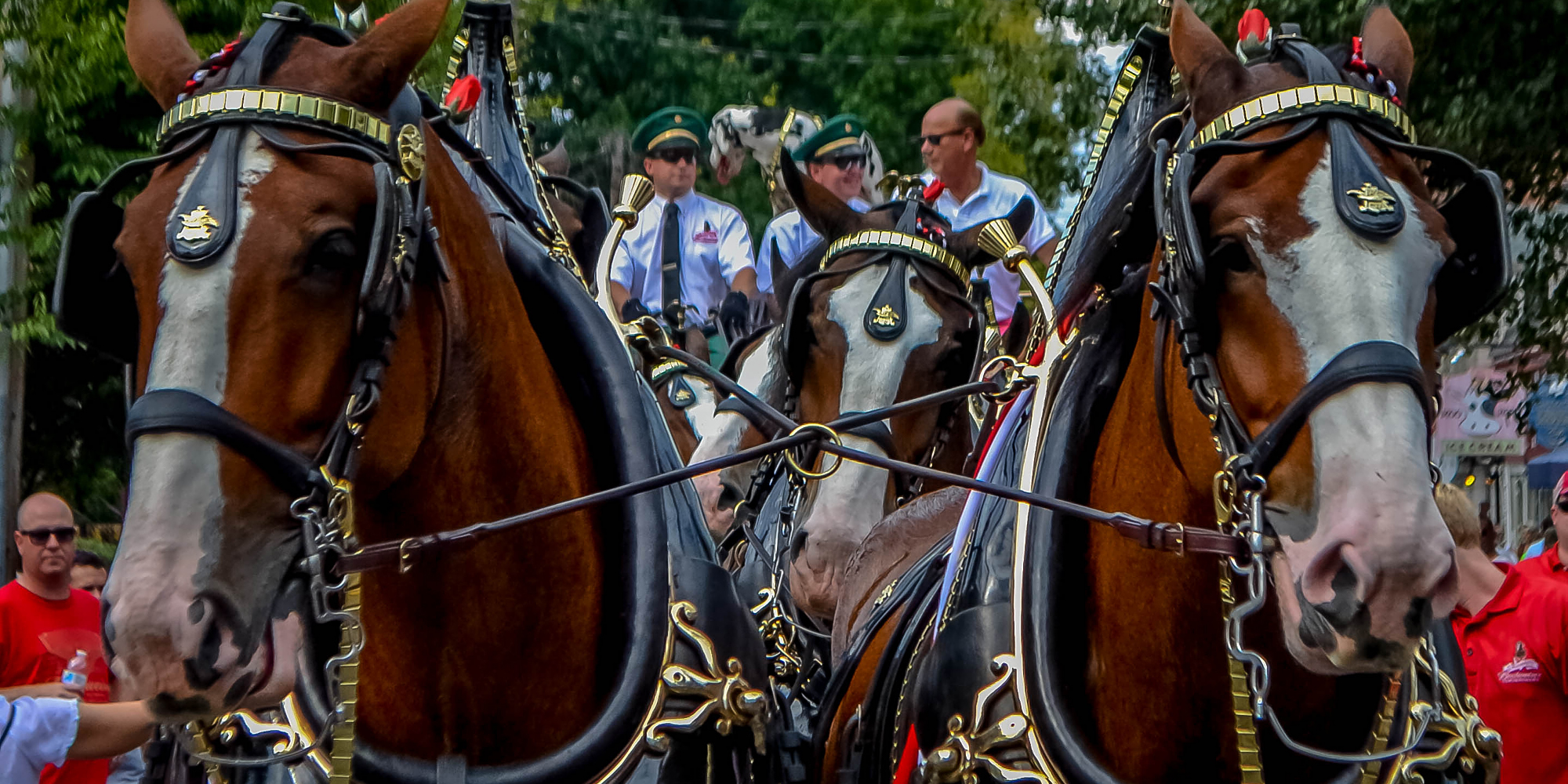 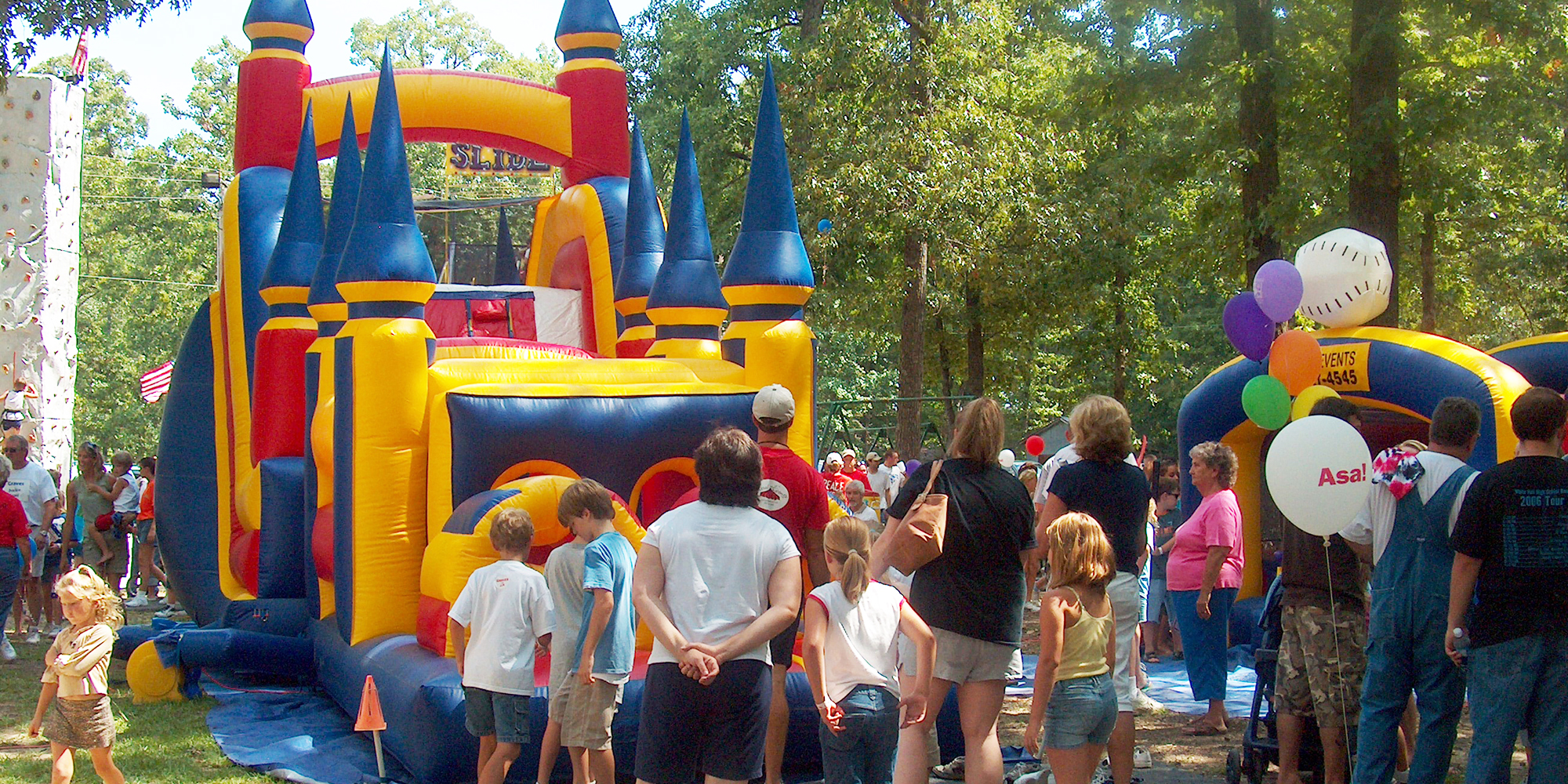 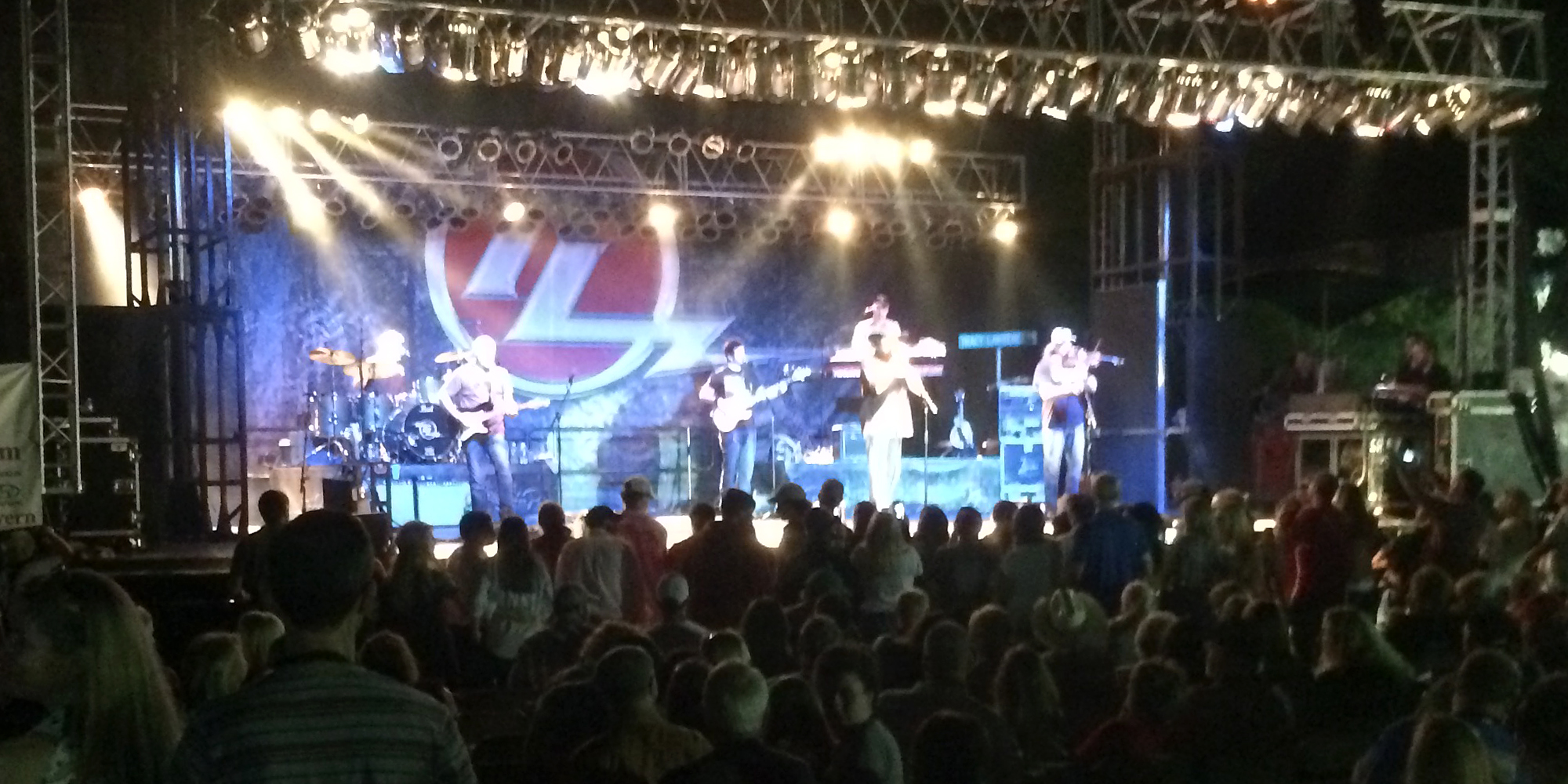 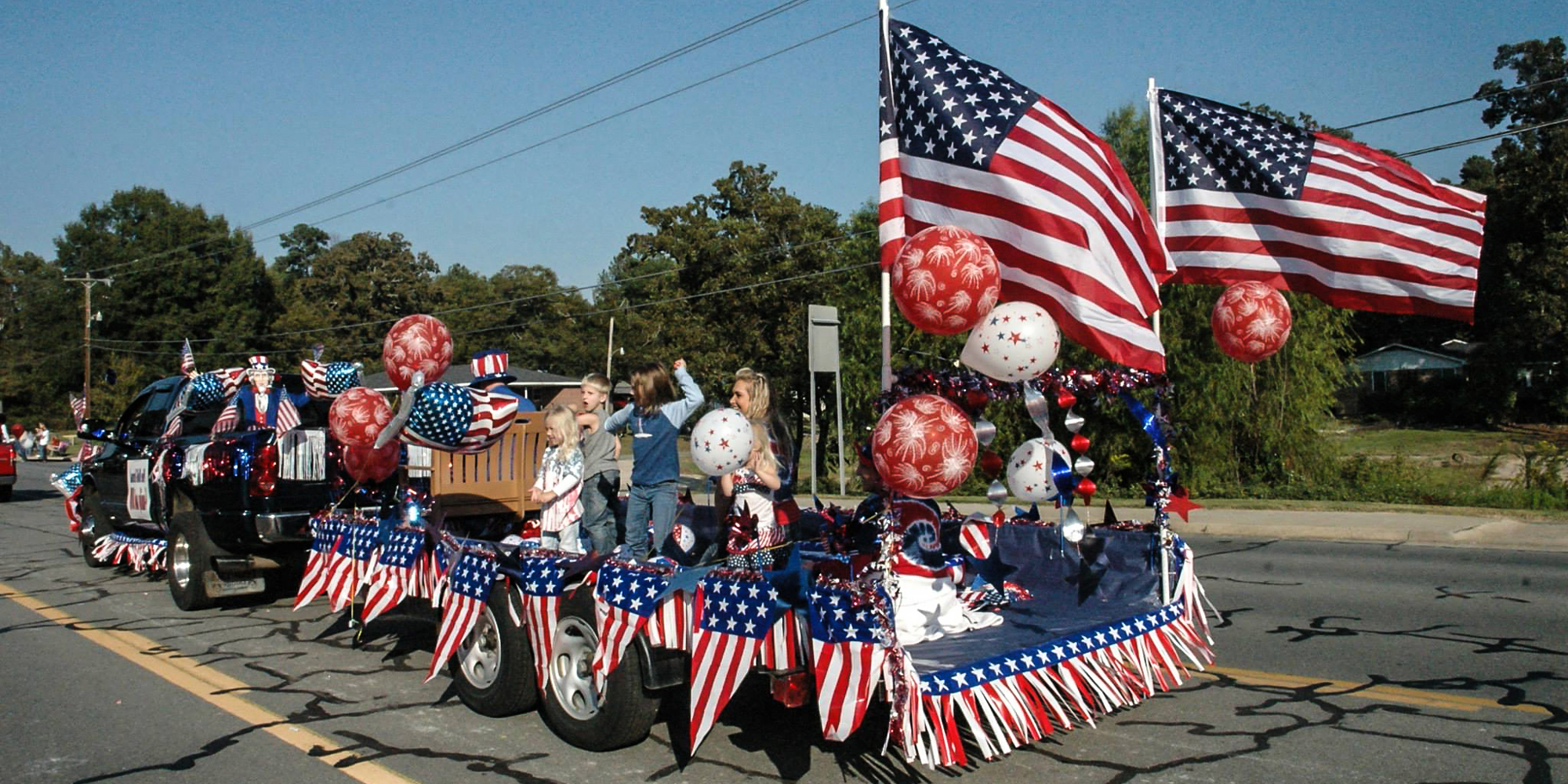 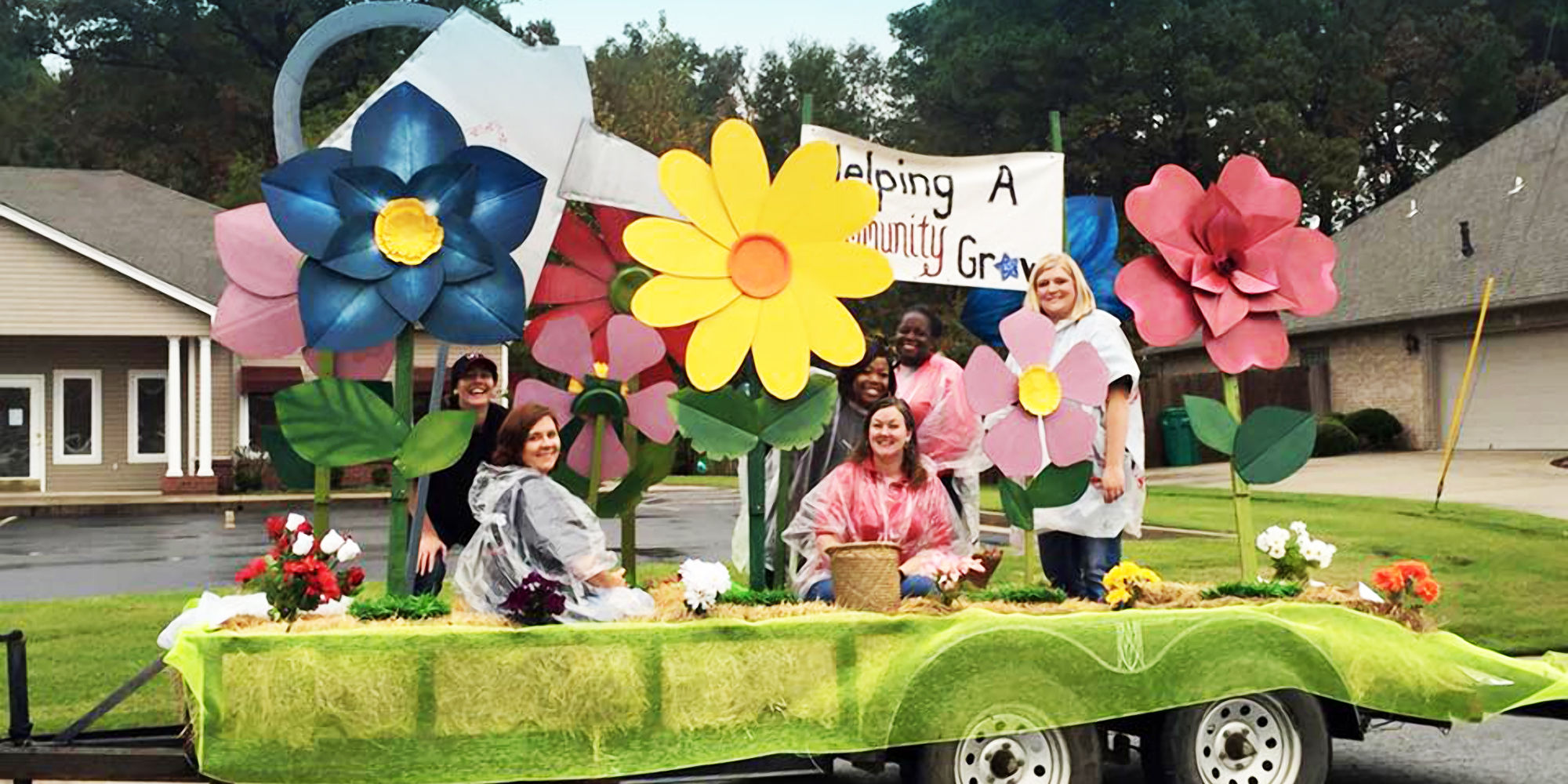 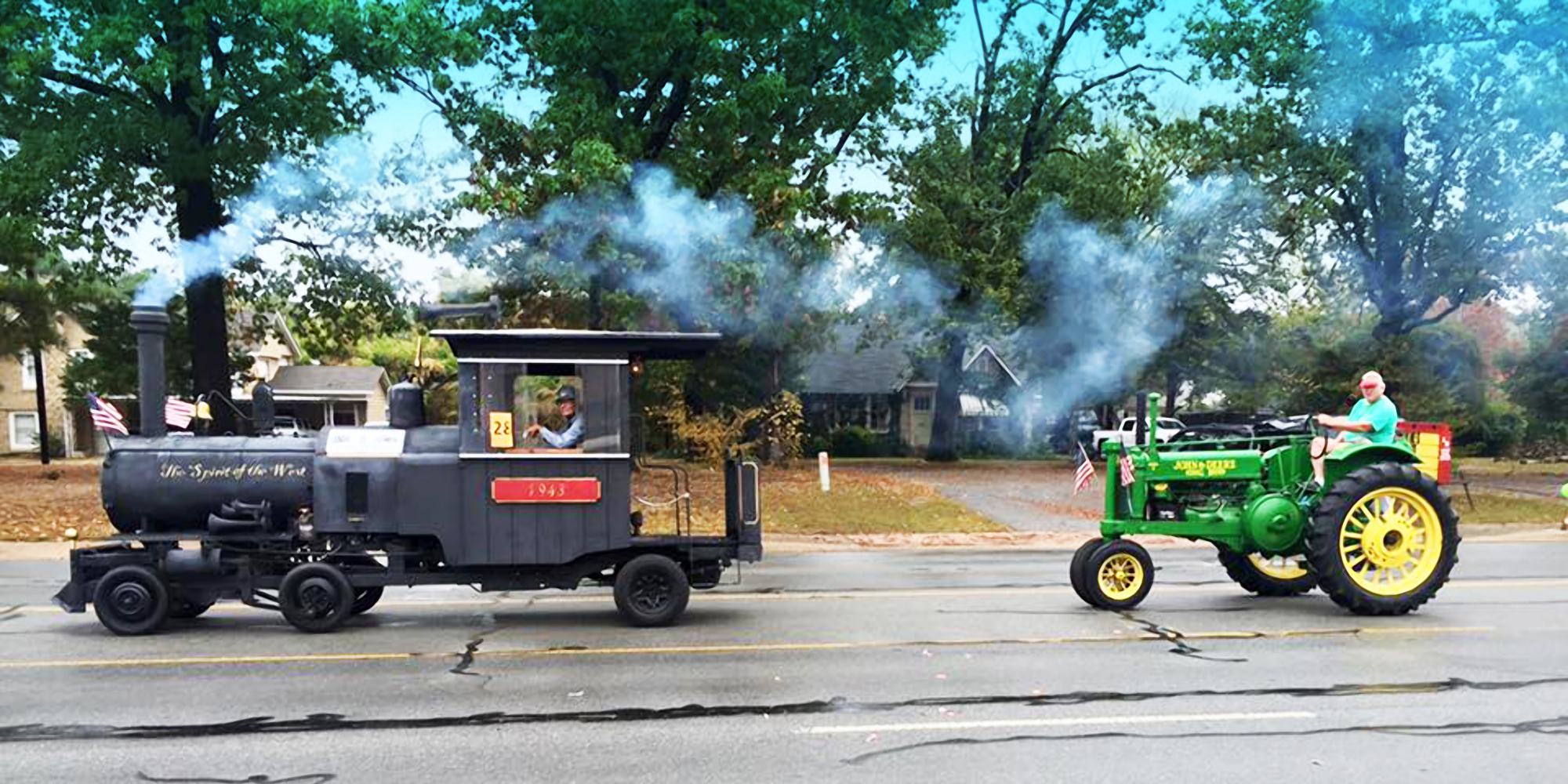 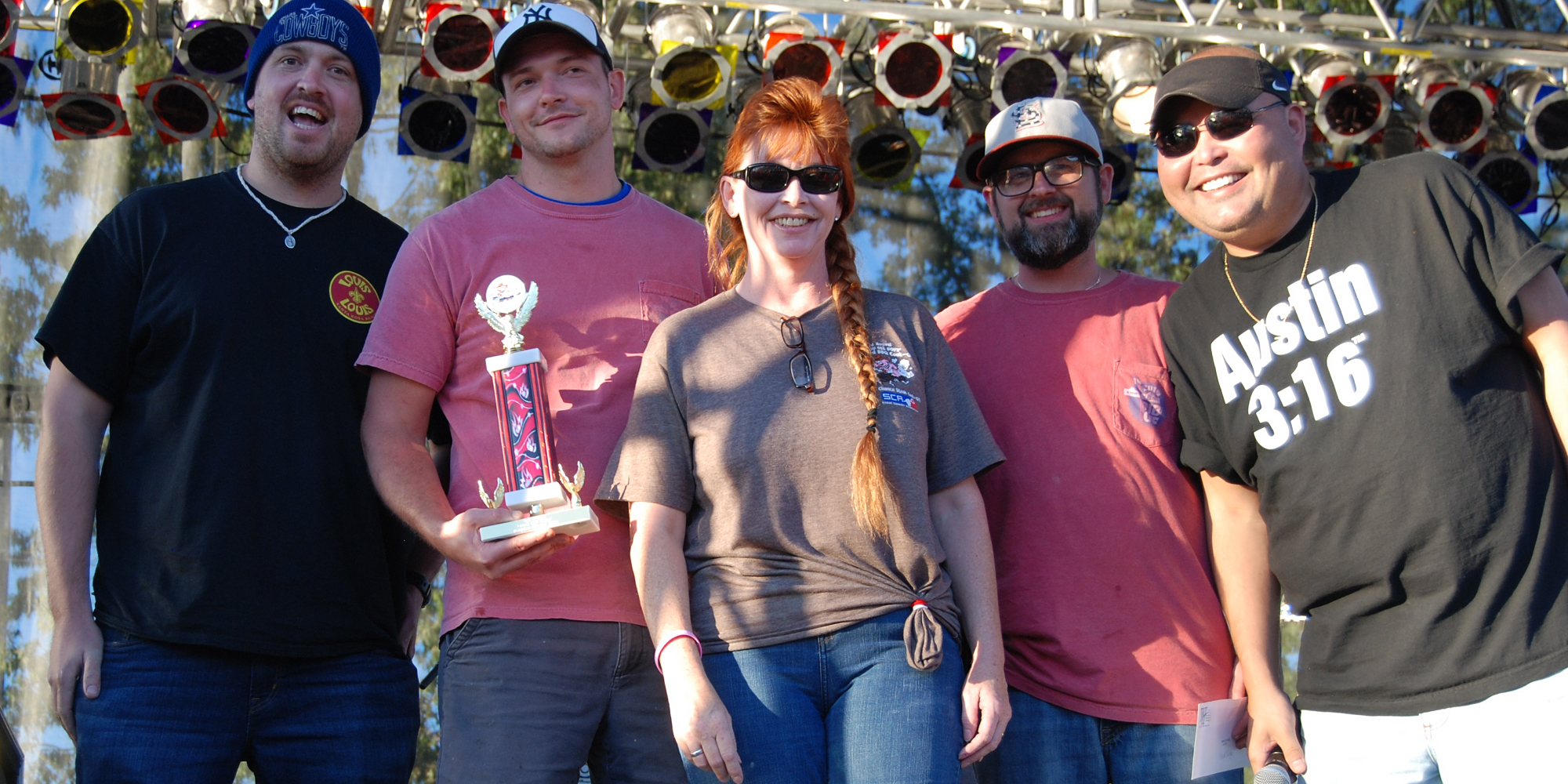 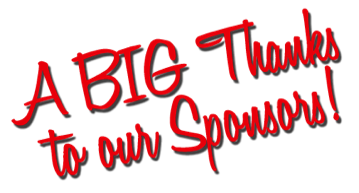